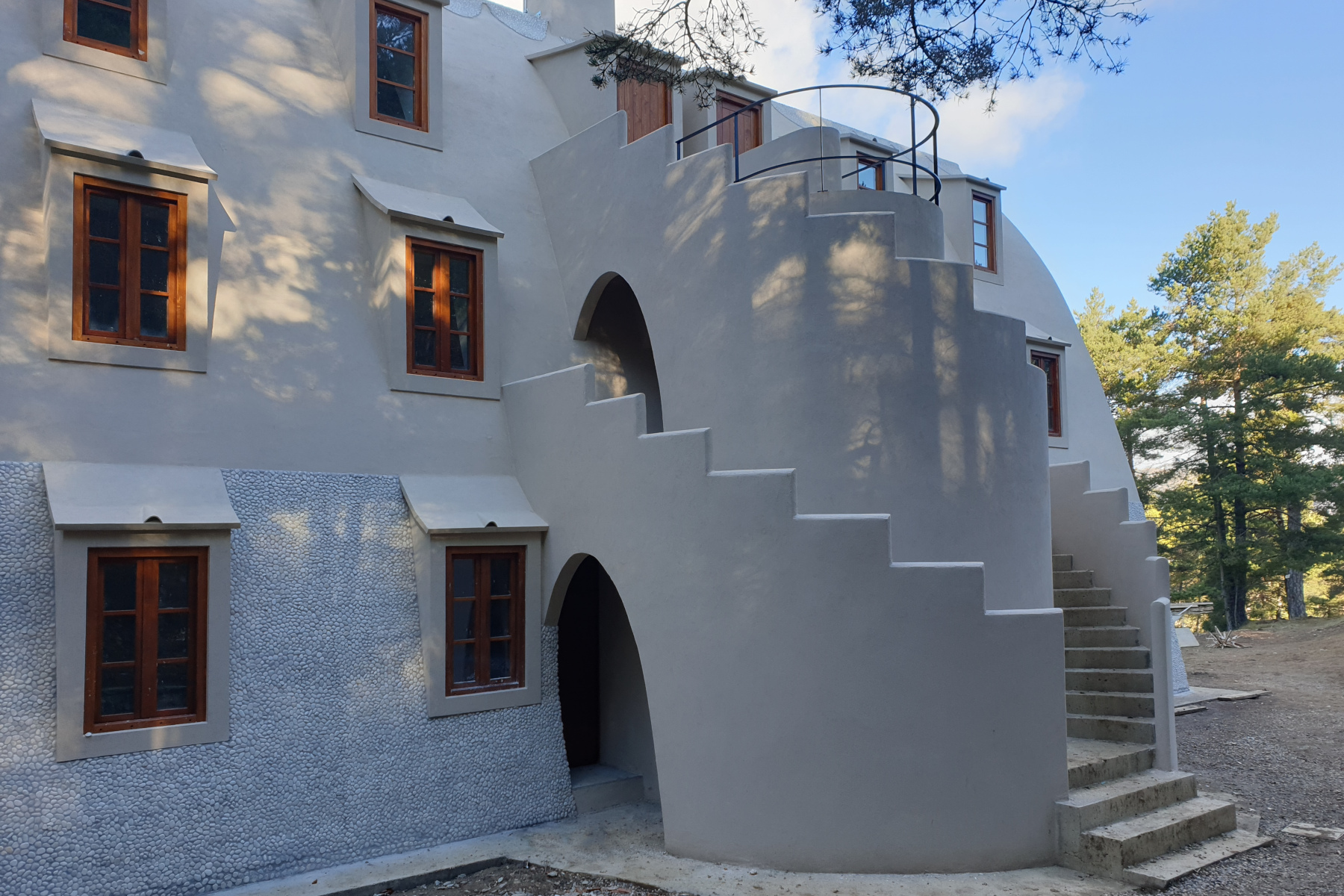 The Xalet, designed by Antoni Gaudí in 1902, is located in the middle of Catllaràs mountain forests.

It housed the technicians and engineers of Catllaràs coal mines, exploited at the beginning of the 20th century by the Asland Portland cement company.

In 1932 the company donated it to the council.

In the 1940s the building was already in a poor condition and in 1971 it was refurbished and converted into a holiday house. Its most characteristic element, the spiral staircase, was replaced by a metallic one.

At the end of the 1980s, due to changes in regulations, it fell into disuse and in a state of considerable degradation.

The building is currently under restoration.

Is it possible to visit it?

At the moment you can only visit from the outside, as the interior is being restored.

How to get there?

By foot: you will find different hiking trails starting from La Pobla de Lillet. You can consult them on this website.

By car: from the Sanctuary of Falgars, follow the forest track indicated as “Xalet” (5 km). 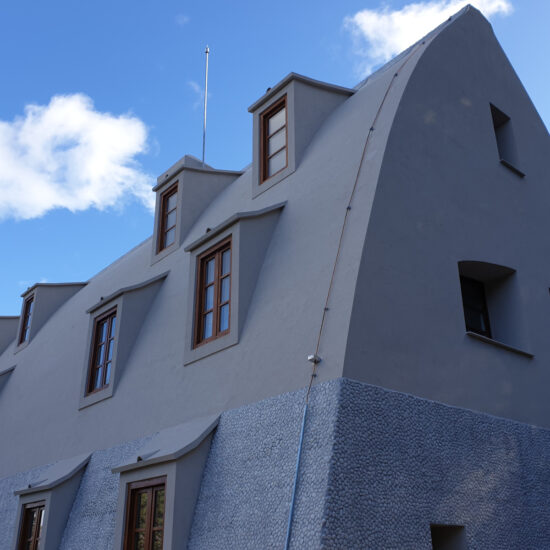 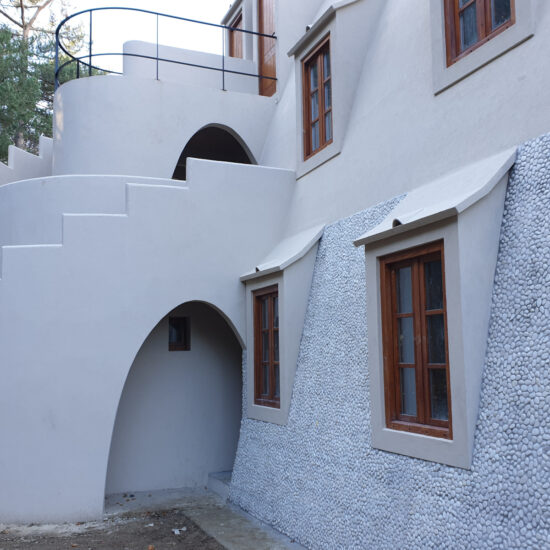 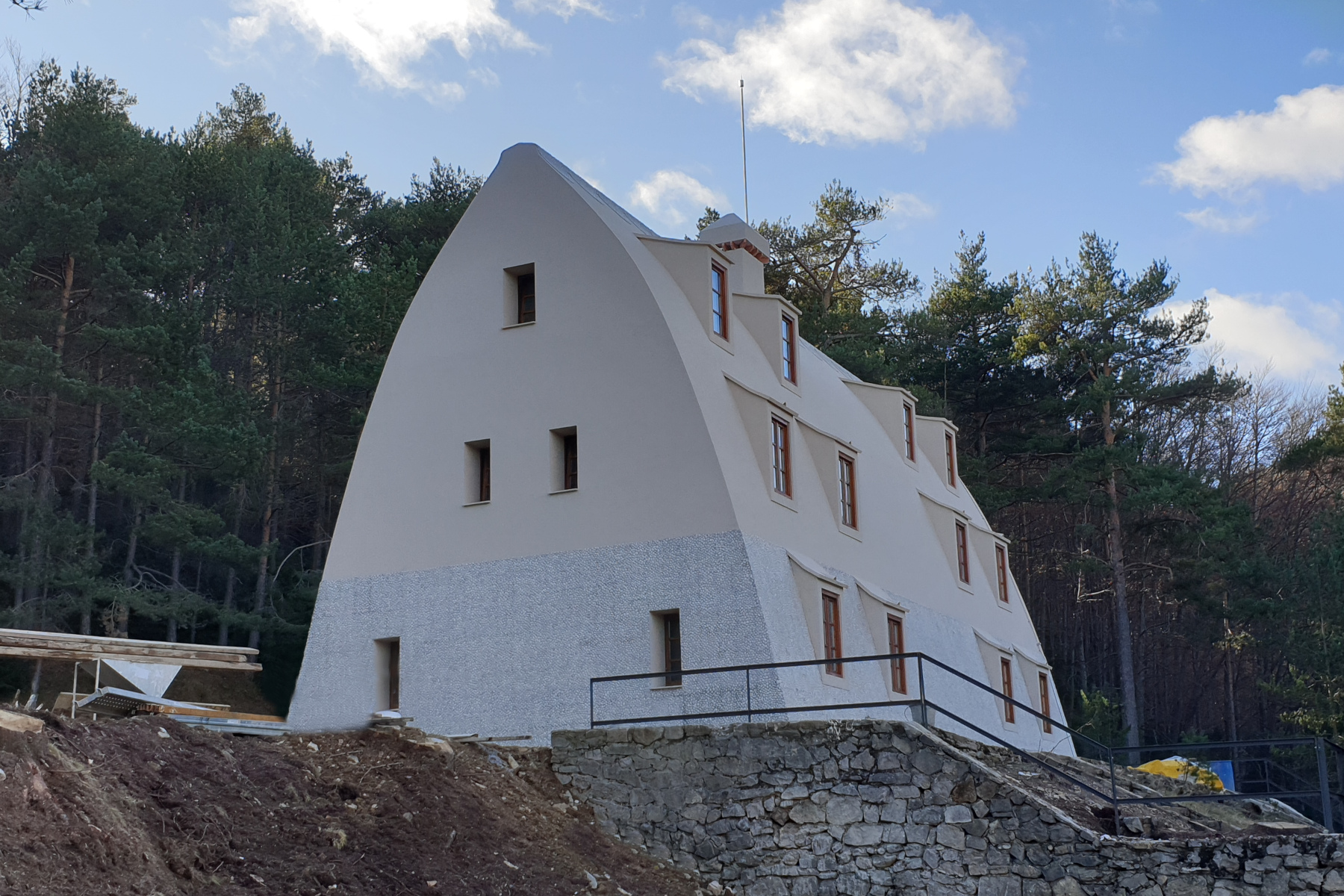 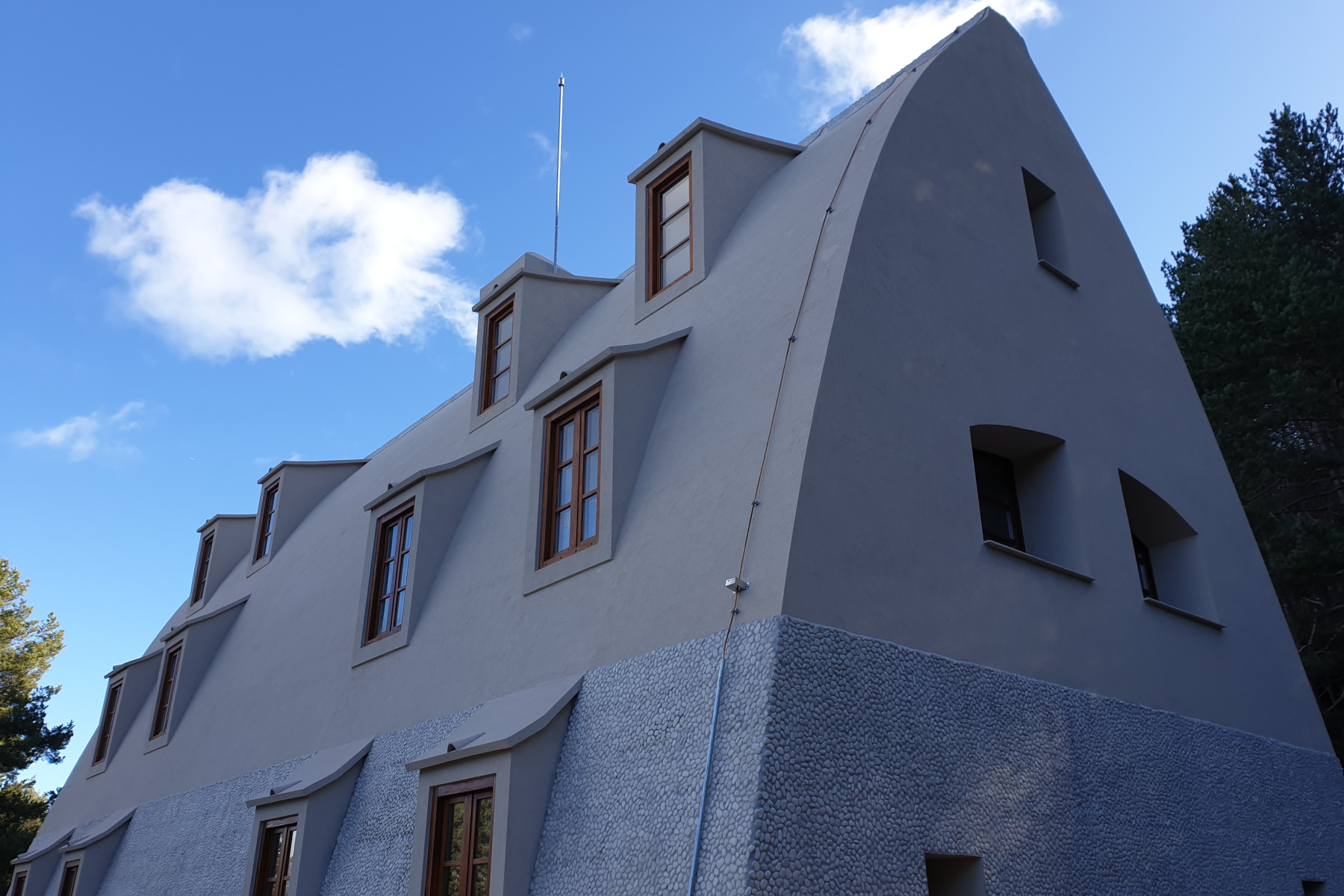 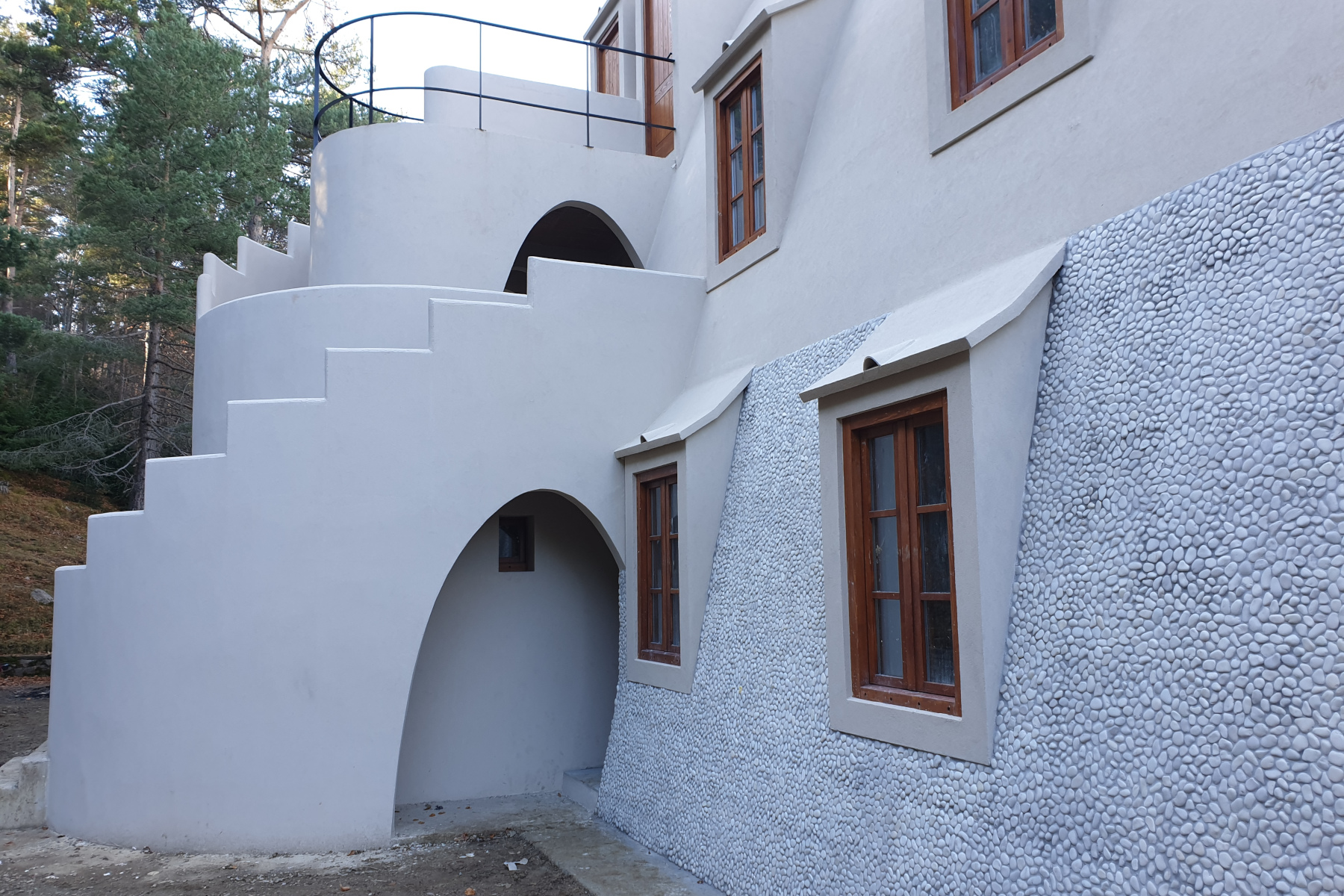 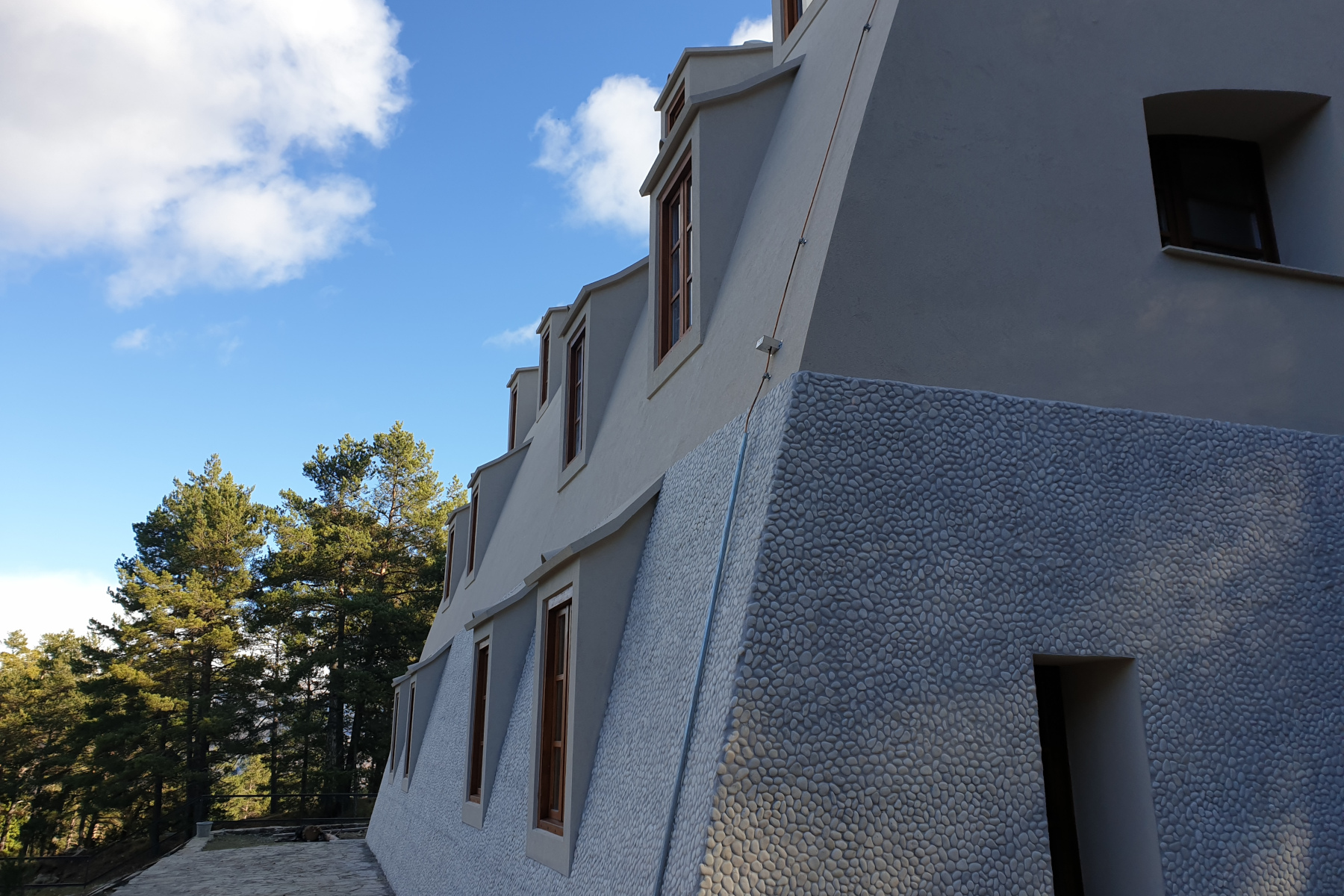